Goals of Courtney’s House:
1.  Fearlessly searches for children who are being forced into prostitution on the streets, in brothels, strip clubs, private homes and hotels.
2.  Embraces the survivors and brings them into a safe environment where they and their families can heal, recover and develop hopeful, dignified and influential lives.
3.  Trains community officials and creates awareness of the reality of sex trafficking in neighborhoods across America to help stop the crimes from happening.

When the DCLOC was looking for a project to fund, Dr. Rita L. Robinson initially brought the idea of assisting Courtney’s House to the members of the DCLOC.  The members voted to support Courtney’s House as its 2017 charitable project.  Ms. Kim Taylor, President of St. Martin of Tours LOC presented the monetary donation to Ms. Frundt.  Other LOC members present were:  Ms. Bernice Wilson, Ms. Ethel Taylor, Ms Pearl Baylor and Ms. Liza Chance. 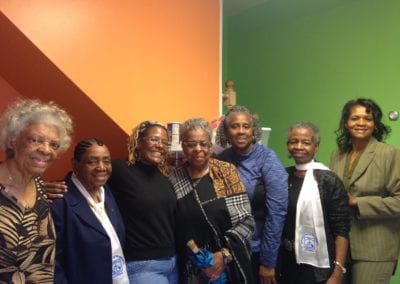 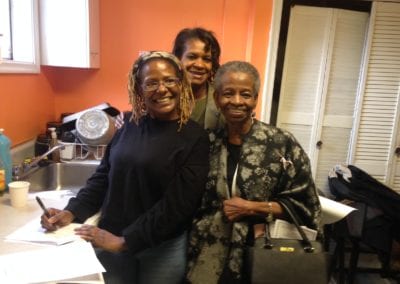 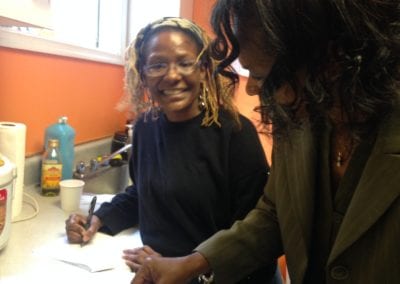 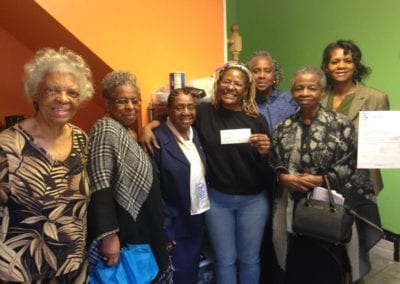