On March 13, 2016, the District of Columbia Parish Units met at Holy Comforter/St. Cyprian Church for their quarterly meeting.  Mary Hand the President of the Archdiocese of Washington Ladies of Charity (LOC) Board of Directors was in attendance.  Sharon Graham, President of the Holy Comforter/St. Cyprian LOC Unit introduced four (4) new members inducted as new members into their unit (Juanita Middleton, Jackie Brooks, Zelma Winchester and Ruby Robertson).  She mentioned these ladies were very active with the LOC before joining.  Ruby Robertson took the liberty of developing a newsletter for the group and she was also our designated photographer for the day.  Several issues were discussed during the meeting especially the upcoming National Assembly in Queens, NY scheduled to be held from September 29 – October 1, 2016.  The ladies were encouraged to attend. 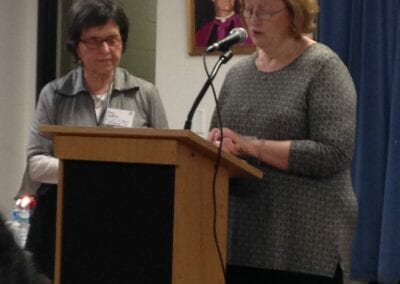 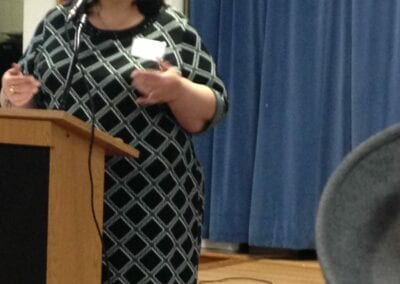 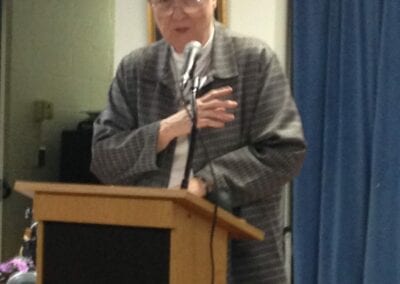 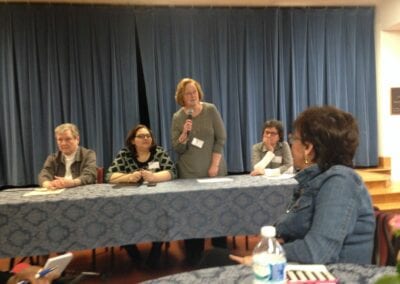 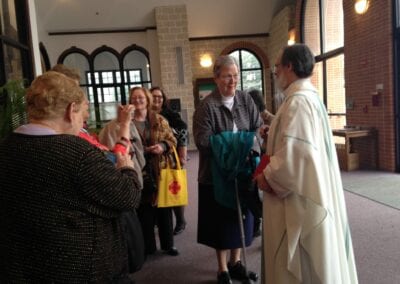 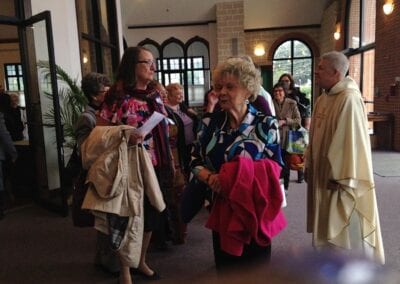 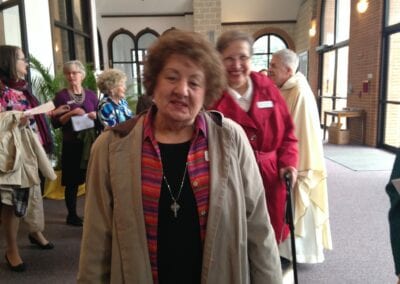 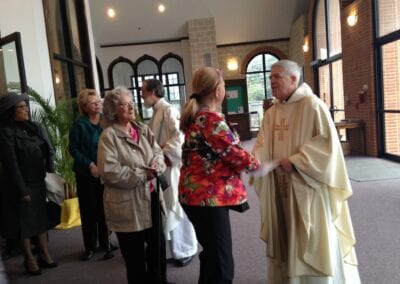 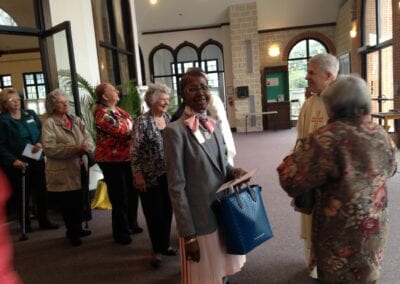 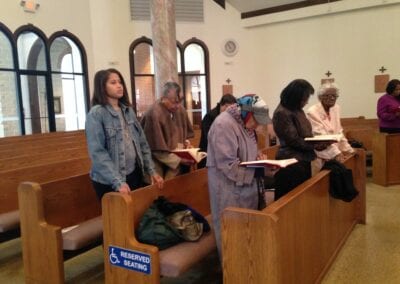 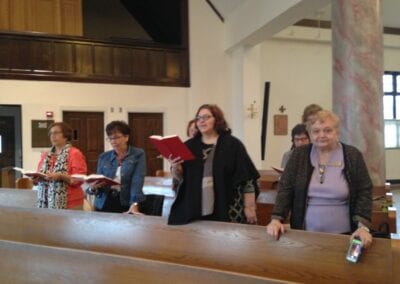 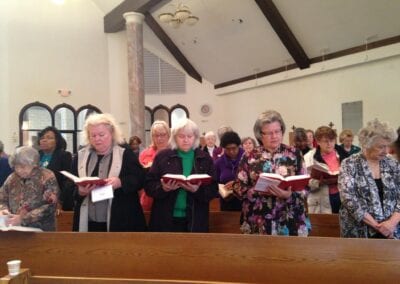 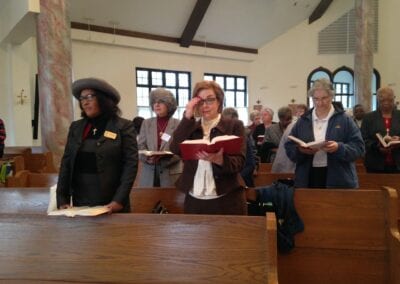 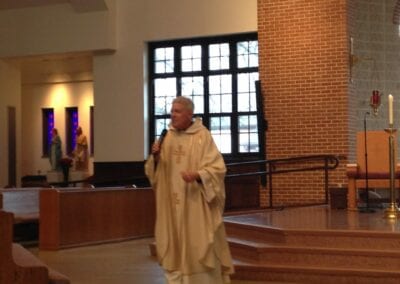